A Story From the Front Lines of B2B Lead Generation: Commercial Roofing #3 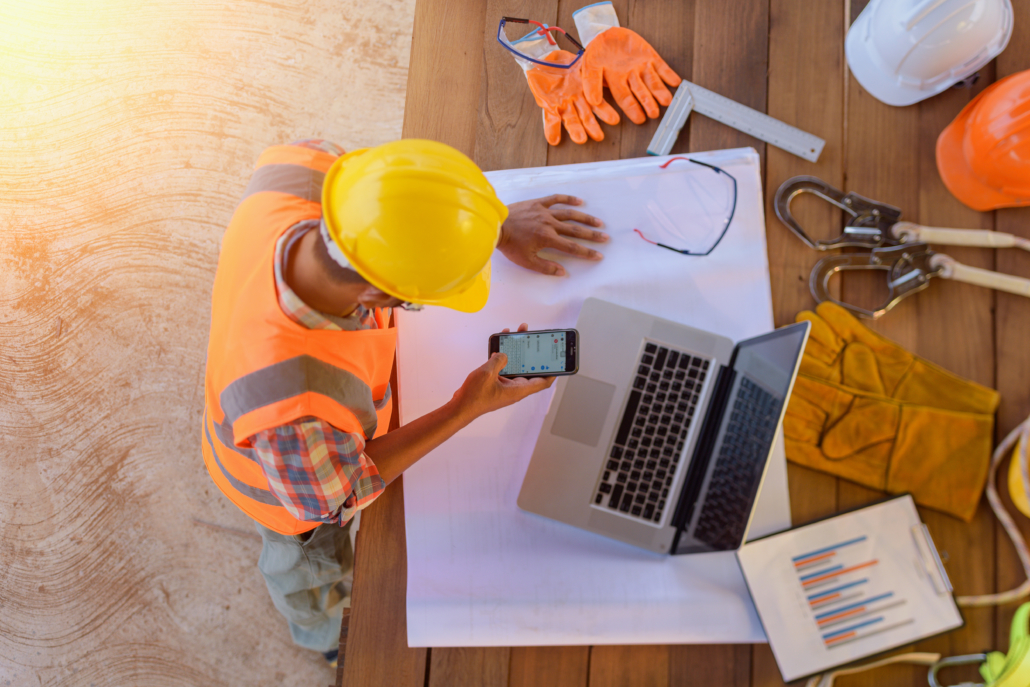 In the world of lead generation, a B2B business has to understand that it takes time to see results. No matter what lead generation strategy you’re using, there is no quick way to consistently generate high-quality sales leads. If you want to generate inbound leads, website development and consistent, quality writing for several months will take time. On the other hand, if you’re running a B2B appointment setting program, building a sales pipeline will take time.

For example, this Texas roofing company’s initial hesitations about our program were quickly turned into confidence when they closed seven deals after only four months. Here’s how it happened.

This roofing company began its implementation period in March of 2020 with plans to go live in April. During this time, they weren’t feeling very confident in the program. According to our Director of Outbound Implementation at Abstrakt, they weren’t even sure if they wanted to move forward in March. It’s the job of our implementations team to give the new client even more confidence during this month, but instead, this roofing company found themselves sitting on a decision that they were unsure about.

Despite their skepticism, our commercial roofing partner decided to move forward with the program, and B2B appointment setting activity began in April. Our client’s goal was simple: generate more commercial roofing leads and grow their business, same as the rest of our partners. But we had a challenge on our hands because we knew that they didn’t feel confident.

Just like all of our programs, B2B appointment setting included the following:

This roofing company’s dedicated sales development representative at Abstrakt saw immediate success by staying true to our process. In their first month live, the roofing company closed a deal with a manufacturing company for a roof replacement. Even though they saw immediate success, this was no time to slow down. This just meant even more success was ahead of us in the months to come.

Although only two of these meetings resulted in closed deals, month two showed promise. The early success in this program gave our roofing partner full confidence. They saw that what we were doing was working, and they were excited to see what the future would hold.

In June and July, we were fully ramped up. This is what happens when you build a sustainable, robust sales pipeline that consistently generates high-quality sales leads. We were calling hundreds of prospects at a time and continually adding new ones to the mix. We were following up with leads frequently to check in. And, most importantly, we were building a relationship and keeping our roofing client’s business a top priority.

During the months of June and July, we scheduled a total of 31 appointments for our roofing partner. This is common in a B2B appointment setting program, but only once you’ve allowed time for ramp up. These prospects aren’t going to be ready for a meeting the first time you call them, but they might be ready the second, third, or fourth time. These appointments resulted in three closed deals, one for an inspection and a possible re-roof, one for roof repair, and one for a roof assessment/re-roof due to a leak. Since the summer, this client has continued to see huge success during the first year of their program.

In the first four months of their program, our partner closed a total of eight deals. These deals included everything from project work to service work and contracts. One deal even turned into a $1.5 million job. That’s the great thing about B2B appointment setting—you talk to all kinds of businesses that all have different needs. The reason this program was such a success? A combination of things: hard work by all Abstrakt team members involved on the account, the roofing company’s cooperation and involvement in the program, and, ultimately, a proven process that works made all the difference.

What could a B2B appointment setting program do for your business? We make it easy to get started. Interested in learning more about our offerings? Let’s chat more about how our lead generation solutions could grow your business → schedule a meeting. 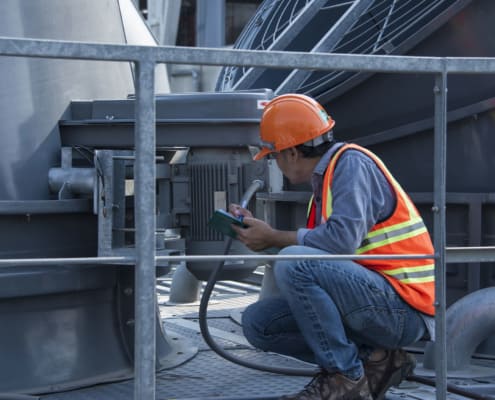 How to turn your blog into a lead generator

Lead Cleansing in the Commercial Cleaning Industry
Scroll to top